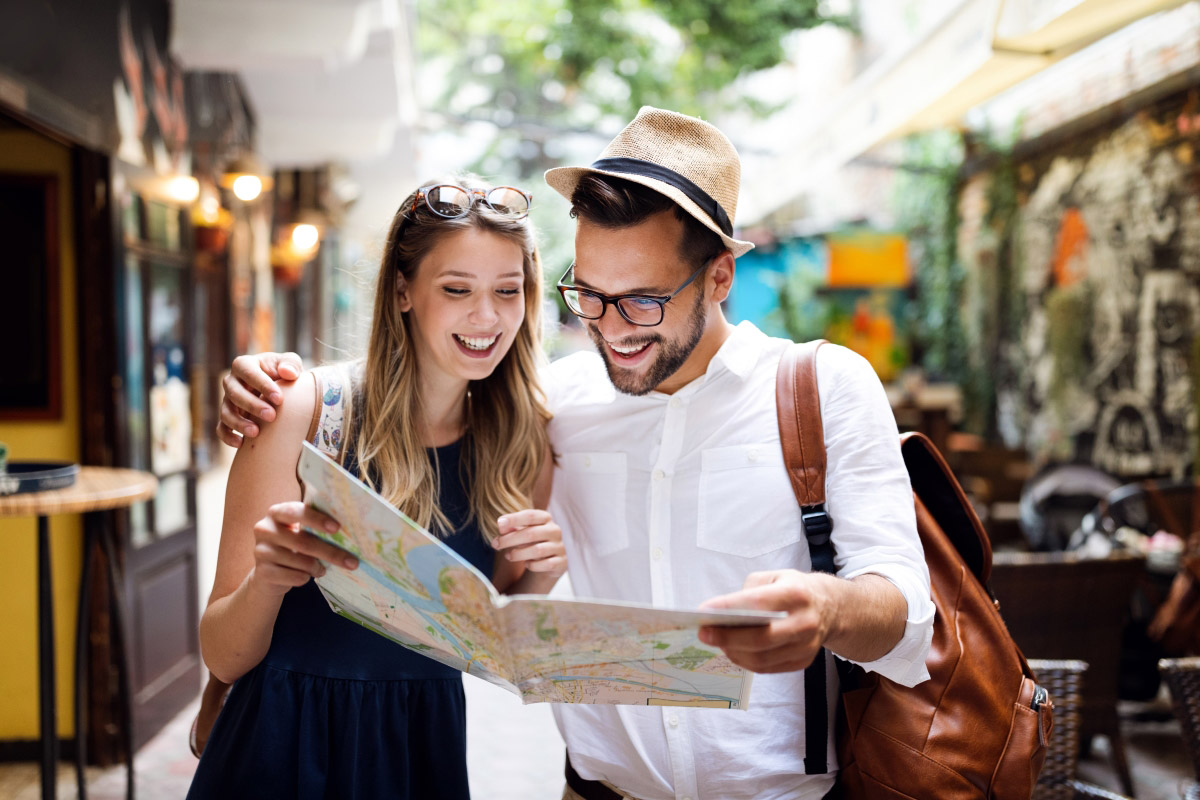 10 common travel anxieties faced by every new traveler, presented to you by Sapphire Limousine Services.

Summer in New York City can be unbearable. If you’ve yet to experience a summer in NYC, you’re more than likely not prepared for the heat and humidity that’s on its way. As chilly as winters get in the Big Apple, summers can be stifling hot at times. While temperatures tend to decrease outside the city in the evenings, Gotham holds its heat after the sun goes down and even into the overnight hours due to the vast amounts of concrete, asphalt, and street traffic. That means that keeping cool will undoubtedly be more of a challenge in New York City than it would in more rural areas.

Although you can’t control the forces of Mother Nature, you can find many ways to stay cool and survive the hottest New York summer weather. Here are our top tips to stay cool in summer.

Go by the water
By the water you’ll always find a slight breeze and pleasant air so head to any of the city’s outdoor cafes. Grab your friends and family and get into any of our cars to go to 79th Street Boat Basin, which provides a stunning view of the Hudson River. Go early for happy hour, or later for the sunset. Trust me, the sun setting over the Hudson can be pretty spectacular. Pier 1 Café at West 70th Street is also a terrific spot for food, drinks, and people watching, as is the Frying Pan at West 26th Street in Hudson River Park. No matter which location you fancy, New York City summer temperatures can be five to ten degrees lower on the water.

Carry a water bottle
Water is available on the street carts all over Midtown Manhattan but if you’re traveling from other areas of the city, you’ll always want to keep a bottle of water with you. Staying hydrated will keep you from feeling sluggish, and your skin will thank you later so carry a water bottle when travelling with us.

Day trip
Rent a car from us to escape the intense heat of the city. You don’t have to travel far to appreciate the lower temperatures. Try spending a day in City Island, a charming section of the Bronx that feels more like a New England fishing village than a borough in NYC. Or, drive north to Cold Spring, a quaint town in Upstate New York that’s a mere 50 miles from Manhattan. During your trip, there’s no better way to stay cool in the heat than sipping an ice-cold libation. The craft cocktail movement has taken the city by storm, so you’ll have no problem finding a fancy concoction to quench your thirst and relax you during a heat wave.

Ignore the subway
The subway platforms are usually 10 to 15 degrees warmer than the city itself, which is why some New Yorkers opt for buses,cars, and even their feet during June, July, and August. Of course, depending on where you work, you might have no other option than to ride the subway. If you’re forced to wait on the steamy platform, try to stand near the turnstiles where you’ll feel a little more air circulation than you would deeper down the platform and whatever you do, when you get on the train, do not enter an empty car. Usually, the air conditioning is working well on the packed cars but broken on the cars with few people.

Hit the air conditioner
Since the invention of air conditioning has made life much more pleasant, we can mostly ignore the weather when making plans for business or pleasure. Yet people who wouldn’t dream of staying in a hotel or renting a car without A/C travel to places like New York without really picturing themselves getting from place to place.  Since you’re not likely to drive yourself around the NYC, you’ll need transportation. Most people figure they will just take a cab when they need one, not thinking that if the weather takes a miserable turn, everybody will suddenly be wanting a cab, even folks who usually walk or at least hoof it to the subway. In a sudden squall or during a brutal heat wave, cabs are hard to come by. Standing on the sidewalk at those times makes New York seem more like Purgatory than a mecca for business, culture and travel. And when you finally do get a cab, it’s A/C may not be working.

If you have to move around in the city all day on business or shopping, consider hiring a car and driver to make your goings and comings seamless with the rest of your air-conditioned life.  There’s no reason to suffer and all sorts of reasons why going from point A to point B should be relaxing and revitalizing instead of exhausting.  The same goes for a night out, where if anything the temperature and humidity go up even as the sun goes down. If you value saving, think of saving yourself from fatigue, from sweat, from uncertainty, and from overheated discomfort.  Hire a car and driver from Sapphire Limousine Services to transform your New York City business and travel into one smooth ride.

Smart way to reach a party

Day Out With Kids